Hey, Phillies Phans! As a member of the Phillies broadcast team on NBC Sports Philadelphia, Murph talked to hundreds of former players and coaches. Now he’s joined by famous Phillies alumni on the Glove Stories with Murph podcast. Each week throughout the 2021 season, we’ll release a new episode and we relive some of the greatest moments in Phillies history.

In addition, every episode will feature a Glove Story from the Phillies World Series seasons of 2008, with Charlie Manuel and 1980, with Larry Bowa!

Gregg Murphy, the host of Glove Stories with Murph, is best known to Phillies fans from his broadcast role with NBC Sports Philadelphia.  In his role, he brought viewers closer to the action reporting from the field, dugouts, and elsewhere throughout the ballpark during the games. He added occasional play-by-play duties in 2014.

Serving as part of the on-air team at NBC Sports Philadelphia for more than a decade, Gregg is a multiple Emmy winner and nominee in numerous categories, including sports reporting. He was also recognized twice as the winner of the Associated Press Outstanding Talk Program for “Out of Bounds,” a program he hosted earlier in his career.

Before joining NBC Sports Philadelphia, he was at CN8, “The Inquirer High School Sports Show” and WFMZ in Allentown, Pa.

A 1993 graduate of St. Joseph’s University with a degree in English, Gregg has reported on many notable sports events, including the NCAA Tournament, Super Bowl, World Series, and NBA Finals.

Born in Meadowbrook, Pa., Gregg was raised in Mt. Laurel, N.J., and attended Holy Cross High School in Delran, N.J. He gives his time and hosting talents to the Families Behind the Badge Foundation, which benefits Philadelphia police officers.

Gregg lives in Sewell, N.J., and has three children: one daughter, Quinn, and two sons, Matthew and Colin. 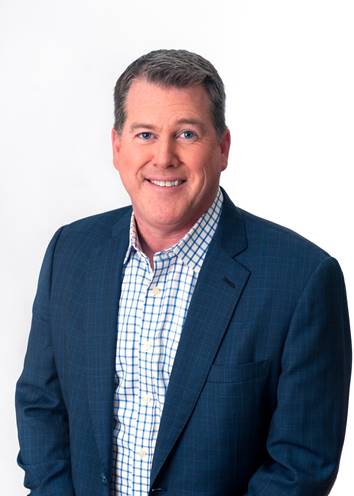 Live Every Thursday @ 9am

Former Phillies 1st round draft pick, Brett Myers, shares stories of his path to the majors and the 2008 World Series!  Larry Bowa recalls a memorable game against the Bucs on the way to the ’80 World Series.  Phillies broadcaster, Kevin Frandsen, talks about the beginning of the 2021 season and what Aaron Nola has to do in order to become an ace.

Stay Connected to Get The Latest Podcast Alerts